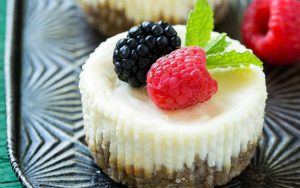 The creaminess of these Cheesecake bites is just what any person who loves dessert would want to experience.  The filling is lightened up by using greek yogurt and light or fat-free cream cheese and a low-calorie sweetener instead of sugar. We used pecans, oats, and coconut oil to make a healthier base.

There is nothing quite like this dessert and you won’t be able to stop at just having one! Your kids are even going to love this dessert, there’s just no going back to any other after you’ve tried it.

WHY THIS RECIPE IS PERFECT FOR YOU

HOW LONG DOES A FRESH CHEESECAKE LAST?

Cheesecake typically lasts about 5-7 days if stored in the fridge. Tightly wrap it with plastic in its original container or place it in an airtight container. If you would like your cheesecake to last longer, feel free to freeze it and just remove it the night before and let it thaw in the fridge.

CAN CHEESECAKE SIT OUT

You can absolutely leave it to sit out. But not for too long. It should be ok to let your cheesecake sit out at room temperate for a maximum of 6 hours. Depending on the temperature of your kitchen, most recipes will call for some sort of dairy so it’s recommended to store your unused cheesecake in the fridge to be on the safe side.

Other recipes you might like to try: Juicy Slow Cooker Pepper Steak, Keto Beef, and Broccoli, Keto Cilantro Chicken 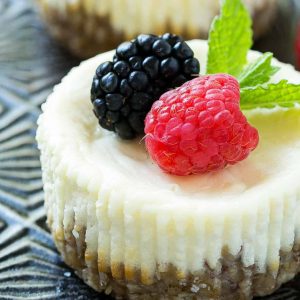 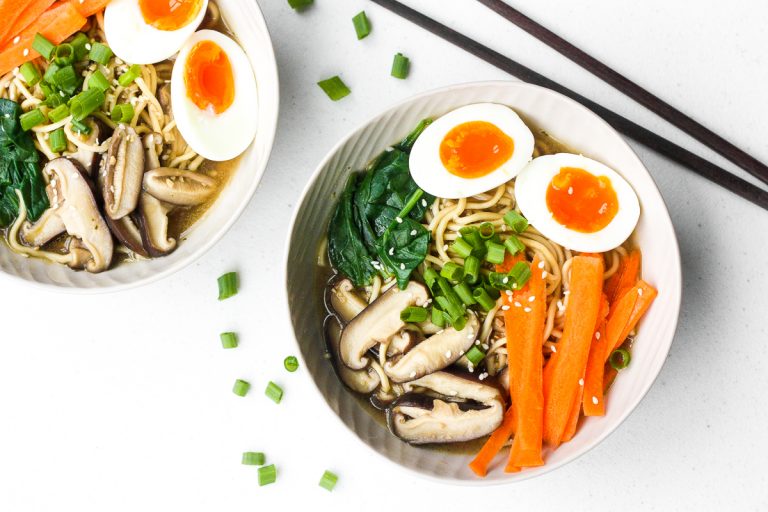 Ever crave for a Japanese dish but is hesitant on where to go? Thanks to this Easy Vegetable Ramen recipe, you can now get to make your own savory ramen in the comfort of your very own home! Put down that cup of instant noodles. Seriously. Why settle for mediocre when you have the real… 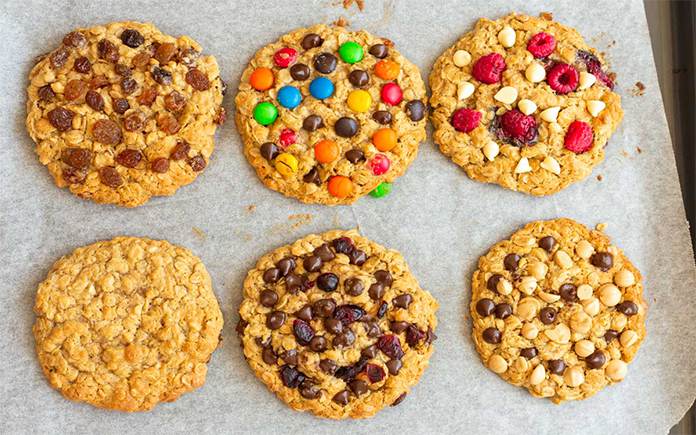 This is a sweet and delicious Breakfast Cookies Recipe made with only four ingredients. Perfect dessert for breakfast with different flavor options. BREAKFAST COOKIES Recipe by ARMAN LIEW Why this breakfast cookie recipe will be something worth waking up to: 4 Ingredients only: The base recipe for these cookies needs just 4 ingredients. Made in just ONE… 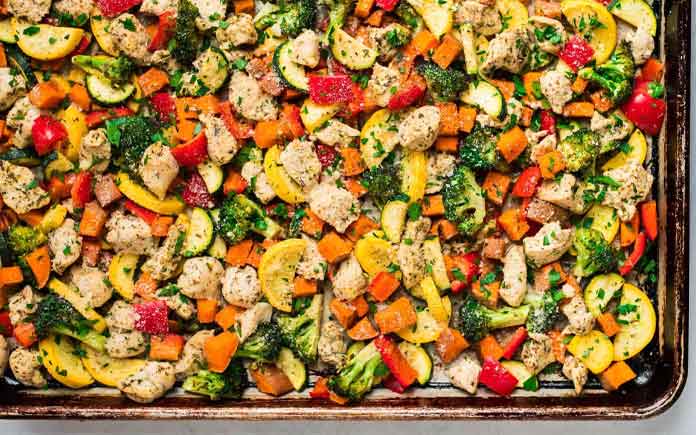 Chicken Pan with Rainbow Veggies – an easy one-pan meal perfect for busy weeknights. Best of all, so simple to customize and great for meal prep! Veggies are here to be this week’s easy dinner winner. Sheet Pan Chicken with Rainbow Vegetables Recipe by Wall Plated We should let you know that it’s here to… 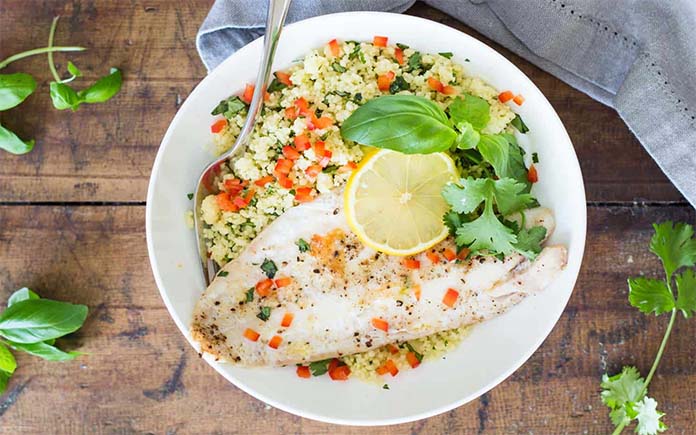 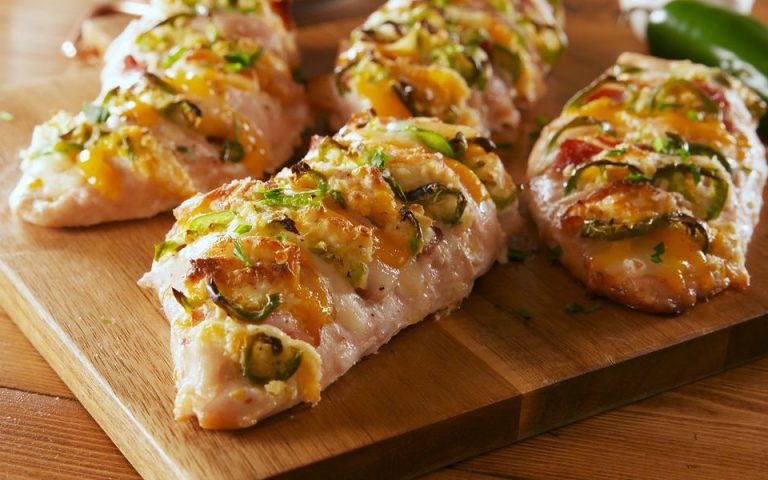 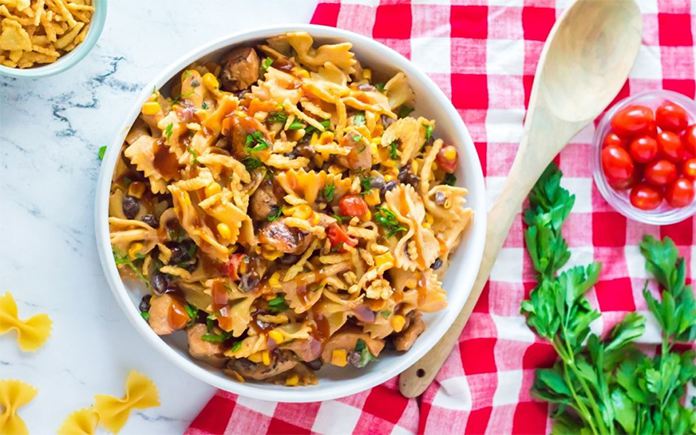 This easy BBQ chicken salad with bowtie pasta is a perfect lunch recipe! Easy to make with amazing flavor and you can top it with crunchy fried for an instant classic. BBQ CHICKEN SALAD Recipe by Samantha BBQ chicken salad is a super easy lunch idea and a delicious side to bring to summer cookouts…. 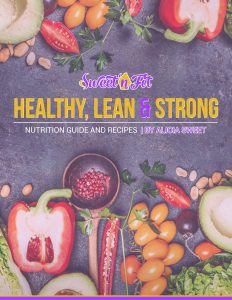