Bacon Sushi Keto recipe is one of the most tasty and healthy snacks you can ever have. Plus it is so easy to make with your bacon wrap and all those fresh veggies rolled inside. You do not need to give up your craving of eating sushi because of carbs so enjoy this keto and low carb snacks perfect for your healthy diet! 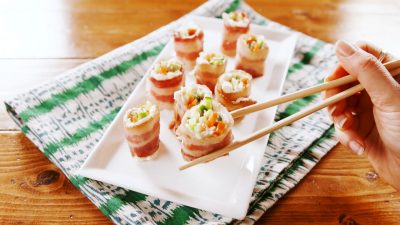 According to Delish, Being on a keto diet means you have way fewer options for snacking. Never fear! These little guys will satisfy all your snack cravings: They’re salty, creamy, and crunchy, but they won’t weigh you down.

According to Sarah Weinberg, The rumors are true: You can eat bacon on the keto diet.

That seems to be a sticking point for prospective dieters—and for good reason. The ketogenic diet is heralded as one of the strictest eating plans around, but the fact that greasy, fatty strips of meat get a stamp of approval makes it feel sorta-kinda doable.

The whole point of going keto is for the metabolic process that happens when your body uses fat instead of carbs for energy. To get there, you’ve gotta do the obvious: eat a whole lot of fat and little to no carbs.

Note this: When it comes to keto-approved foods, you don’t have to spend an arm and a leg. Yes, it’s suggested your meats are either grass-fed or cage-free and your seafood wild-caught. For produce, organic is recommended. That said, you will not mess up your chances of achieving ketosis by purchasing farmed or non-organic foods. Do what best fits your budget and goals.

Other recipes you might like to try: Meatloaf Keto Low Carb with Side Veggies, Keto Flaxseed Wraps Vegan and Paleo, Broccoli Breadsticks 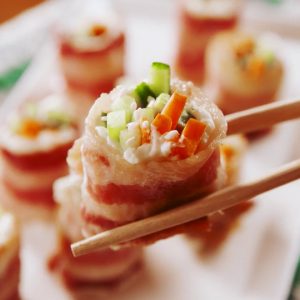 Bacon Sushi recipe is one of the most tasty and healthy keto snacks. It is so easy to make with bacon wrap and all those fresh veggies rolled inside.
Print Recipe Pin Recipe
Prep Time 10 mins
Cook Time 20 mins
Total Time 30 mins
Course Snacks
Cuisine Japanese
Servings 12 yields

Why You Shouldn't Fear Bacon? by Martina Slajerova Bacon has gained a bad reputation in mainstream media because of the high levels of saturated fat and sodium. Are there valid reasons to avoid bacon? Bacon Nutrition Facts Calories from carbs 0%, protein 0%, fat 100% Nutritional data per oz (28.3 grams)
Net carbs 0 grams
Protein 0 grams
Fat 28.3 grams
Calories 256 kcal
Total carbs 0 grams Fiber 0 grams,  Sugars 0 grams, Saturated fat 11.1 grams, Sodium 369 mg(16% RDA), Magnesium 4mg(1% RDA), Potassium 43mg(2% EMR) Saturated Fat and Low-Carb Diets - As discussed in this post, there is no evidence that: The types of fat you should be worried about are toxic trans fats and polyunsaturated fats, particularly high omega 6 to omega 3 ratio. The true reason for heart disease is inflammation, not saturated fat or cholesterol. Don't be afraid of saturated fat - instead, include a variety of foods high in monounsaturated fats and omega 3 fatty acids. Sodium and Low-Carb Diets It's a fact that bacon is high in sodium, but is it bad for us? The general advise is to keep sodium low. However, for low-carb ketogenic diets, an increased amount is desired. The RDA of sodium according to the USDA is 2,300 mg, which may not be enough for a low-carb diet. The reason is that insulin, which also has the effect of reducing the rate at which sodium is extracted through kidneys, drops and it can cause sodium levels to drop significantly, too. Also, as you eliminate processed foods from your diet, your sodium intake will likely be lower than what you've been used to. So, how much sodium is adequate? You should add about 3,000-5,000 mg in addition to sodium naturally occurring in food (Lyle McDonald, "The Ketogenic Diet"). Don't get the idea that you can eat a cup of salt a day when on low-carb. 100 g / 3.5 oz of bacon contains about 2,000 mg of sodium. Taking everything into account, you shouldn't worry about sodium content in bacon. How about nitrates found in bacon? As long as your diet is high in anti-oxidants, nitrates are acceptable in moderation.
Keyword bacon, keto, Keto Recipe, Keto Recipes, low carb, Meat, snacks, sushi
Tags: bacon bacon in the oven bacon recipe bacon recipes bacon sushi Bacon Sushi Keto banana bread for keto easy snacks How to cook bacon in the oven keto bacon keto bacon recipes keto recipe keto recipes keto sushi snacks sushi
Read Previous 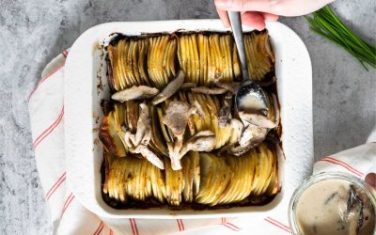 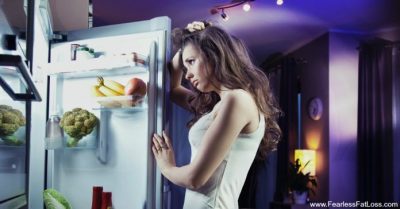 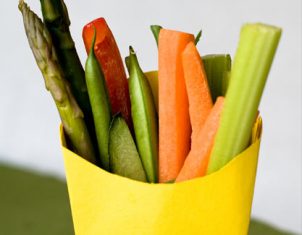 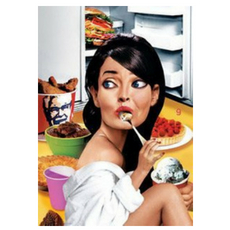